The experience of flight

Air experience flights are a way of giving cadets an experience of what flying is really like. These flights usually last about 20 minutes and take place around the country, 1372 Squadron fly from No 5 AEF RAF Wyton. The first flight is usually a familiarisation exercise. Once the cadet is happy with the controls and instruments they have the chance to take control of the aircraft. Instruction in the classroom as the cadet progresses through the classes will teach them how the aircraft controls and instruments work.

The cadet will be trained in basic procedures before being able to fly and a training DVD is shown before every flight.  They will be required to wear an emergency parachute, a helmet fitted with a microphone for contact with the pilot and the control tower and suitable clothing to fly in (flying suit or coveralls) and gloves. They will also be taught safety procedures in the unlikely event of an emergency occurring.

The Grob Tutor is the current aircraft used to perform the Air Experience role. It’s a two seat with side-by-side seating, duel control aircraft with a single 3 bladed propeller and has a good panoramic view from the cockpit. This aircraft is capable of aerobatics. Cadets will have the chance to try these for themselves 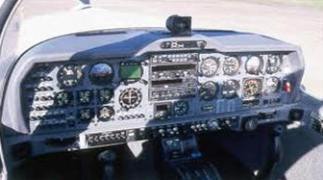 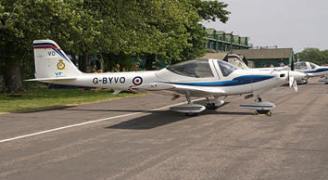 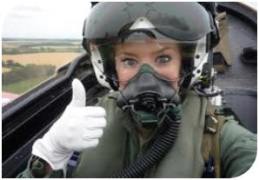 The Vigilant glider is one of the main aircraft used for gliding practice, the engine is used for takeoff as a conventional aircraft, after takeoff the engine is set to idle giving the aircraft glider like abilities. No 613 gliding school used by 1372 Squadron is based at RAF Halton in Buckinghamshire, 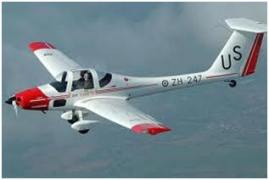 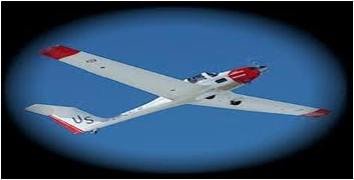 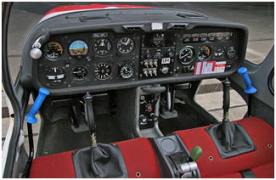 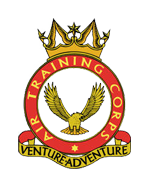